My photo's and those of my former colleague Hans Brinckmann were being shown in the Fujifilm Square Gallery "Photo IS": 'Showa Japan seen through Dutch Eyes' from August 29th to September 30, 2008 at the Fujifilm's Headquarters in Tokyo. 49.000 Visitors were recorded. 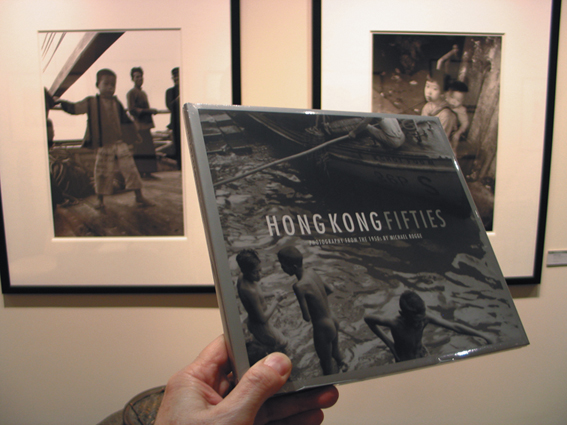 A collection of my photo's of Hong Kong Kong in the fifties have been exhibited in 2010 in the Tao Evolution Gallery, Hong Kong

The above photos also appear in my autobiography in Dutch: